Why GM Needs a Supercar

It’s auto show season in the good ole United States of ‘Murica.  Damn right, time to show the world how awesome we are at building cars.  And we are pretty good at it, have you seen the new ZO6?  It’s pretty badass.  With 625 horsepowers and 635 torques, it will be a track beast to be sure.  But it’s not a supercar, and GM needs one.

Um, shut up!  the Corvette is a supercar!
No, sadly it’s not.  You can find a lot of internet arguments (what else is on the internet besides arguments and pornography?) about what a supercar is, and admittedly I’m using a hybrid of several popular ones.  The term goes back to 1920 or so but I’m more interested in the modern day definition.  If you go the dictionary route, the Collins English Dictionary, circa 2003 states that a supercar is “a very expensive, fast or powerful car with a centrally located engine“.   That last bit seems to be the kicker, a centrally located engine.  So we’re talking mid-engine performance.  Can front or rear engine car perform comparably to a mid-engine car?  Most certainly, but the image has never quite been the same has it?  Porsche owns the rear engine market and 911s are great cars, no doubt.  But when Porsche decides to build something special, like the Carrera GT or the new 918, where does the engine go? 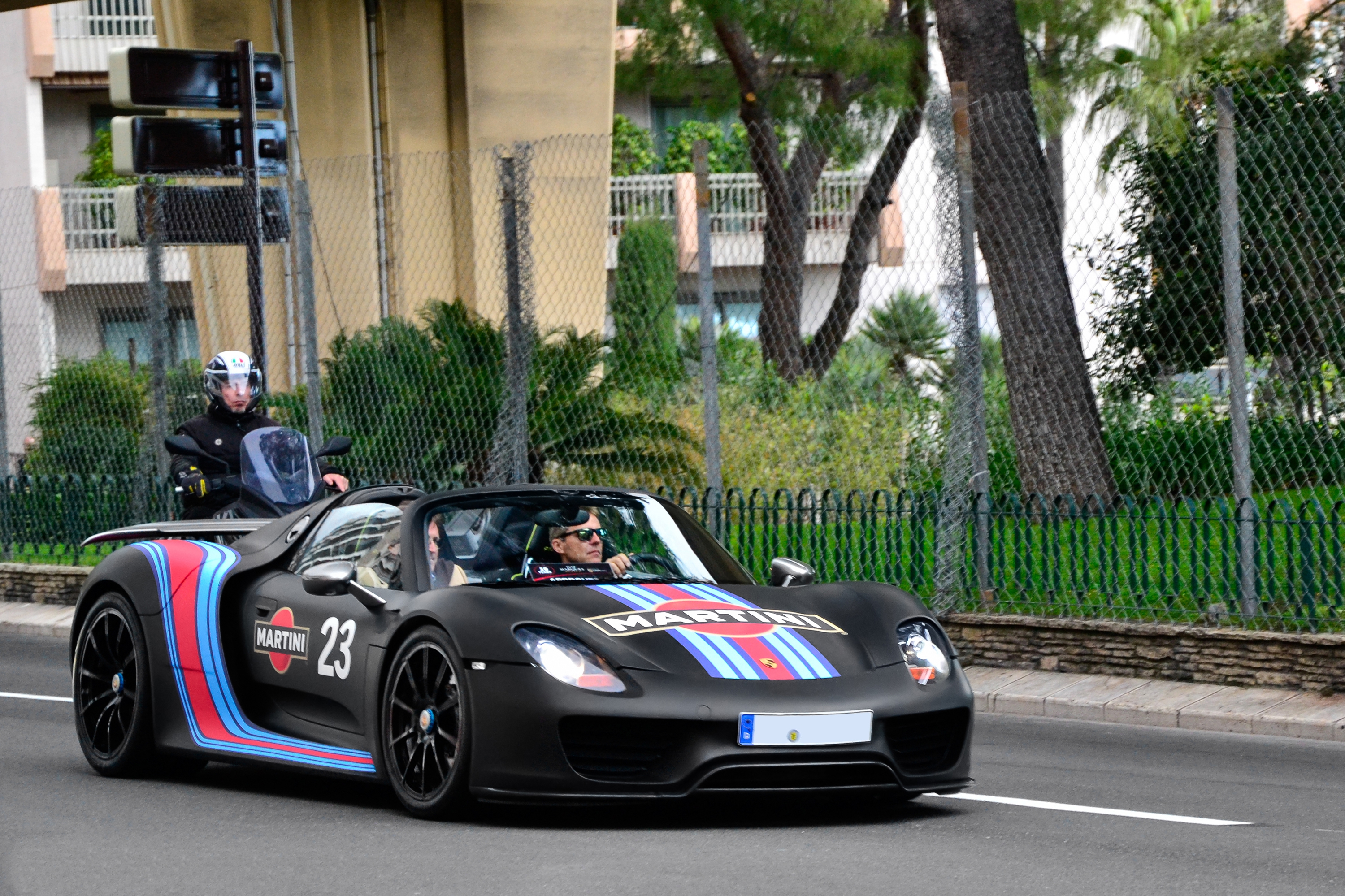 Yeah, but what about the LF-A?  That’s pretty super!
Agreed.  So while almost every manufacturer of high-performance cars puts the engine in the middle, there are exceptions.   The Brits took a crack at it for the London Motor Show catalogue in 1985 when talking about “secondhand supercars”.  They claim that supercars “should be sleek and eye-catching” and when describing price, it should be  “one in a rarefied atmosphere of its own“.   Ah, so exclusivity matters, welcome to the club Lexus.  You’re more likely to catch a pass from Tony Romo (that was intended for you) than to see an LF-A in person.  It’s made of exotic materials and at $375,000, costs more than the average American’s house.  Pretty super.   And its made by a one of GM’s key rivals who was even willing to lose money on each LF-A sold just to improve its brand.  GM are you listening?

So why does GM need a supercar damnit?!
Calm down, I’ll tell you, I’m just setting the scene.   The General has proven it can engineer a fantastic car.  I make no qualms about the Corvette being a world beater.  But there is a reason they have threatened to move the engine to the middle in the past.  As a large, international company, GM needs to command respect.  They need to show that they are on par with the best automakers in the World, they need a “halo car”.    And Cadillac needs to sell them in their showrooms.  I just hope the accountants will buy off on the business case for a mid-engine Cadillac supercar.

We’ve already talked about how Cadillac  can reclaim the luxury crown from ze Germans.  In order to go from great to elite, car buyers need to see Cadillac, and by extension GM, as engineers.  Generally speaking, we buy German cars because we consider them well engineered.  I would say that holds true outside of the USofA as well, they have been able to build an image of engineering achievement and excellence that we haven’t.  You can buy an Audi that features things that were bred on their race cars.  In fact, visit the Audi Motorsports page and the first thing you read is “The racetrack has repeatedly been a laboratory for successfully developing revolutionary Audi innovations, including Audi quattro® all-wheel drive, TFSI® gasoline and TDI® diesel engines“.

Imagine a Cadillac supercar built from GM racing expertise.  The header image, as well as the one above shown (alongside an LMP racer) is the Cadillac Cien.  It’s over 10 years old and debuted in 2002 in Detroit.  It had a longitudinally mounted 60-degree, 7.5-liter V12 which produced 750 horsepower and 450 lb·ft of torque.  Yes, this is what I am talking about.   You don’t even need a V12, it’s nice, but you don’t need one.  GM could raid the parts bin for, oh let’s say a supercharged V8 with 625 hp and 635 tq.  Do they have one of those?  Oh right, they just showed it today in Detroit under the hood of the new ZO6.  Keep your hands in that same parts bin for some carbon ceramic brakes, magnetic ride suspension, and whatever else the Corvette wants to donate to it’s bigger brother.

Wait, didn’t GM make a bigger brother for the Corvette already?  Yes, and it failed.  Based on the C5 Corvette, they essentially put a new body on it and called it an XLR.   They sold (12) in 2011.  Yes, “twelve” and never cracked 4000 sales in any year of its 2004-2009 lifespan.  It wasn’t special and people knew it.  But this isn’t about volume alone.  Supercars don’t sell that many units.  It’s about developing a brand that people respect and look up to.  And most of the large mainstream companies that have spent the development monies to build a supercar, including Toyota, VW, Mercedes, etc. have done so to improve their image and ensure that people see them as more than just the makers of conveyances.  They make cars that people want to put on posters.  And I want my son to have a poster of an American car.  Perhaps then Josh won’t think supercars are boring.

Will is an automotive writer and regular contributor to Right Foot Down.  Based in Maryland, he has had a long history of founding failed automotive sites and spending way too much time on car forums.  He has owned “too many Mustangs” according to Josh and has a fetish for RWD V8s.  He spent most of his 20s on tracks in the mid-atlantic and killing cones in parking lots and has even taught at a teen performance driving school.

No Longer Lusting for the 2015 Mustang GT

Why Is Good Design So Damn Expensive?

This just in, supercars are expensive.  Hard hitting news, I know.  I’ll give you a moment to collect…

The premise of this weekly column is that it’s fun to search for cars on a limited budget.…

Unless you’ve been living under a carburetor, you probably have heard that the USA Men’s National Team is…